Starting at
$0.99 for 1 day
Get Started
View all rates
You have permission to edit this article.
Edit
Home
News
Sports
Entertainment
Obituaries
Photos
Videos
e-Edition
Classifieds
Subscribe
Share This
1 of 13 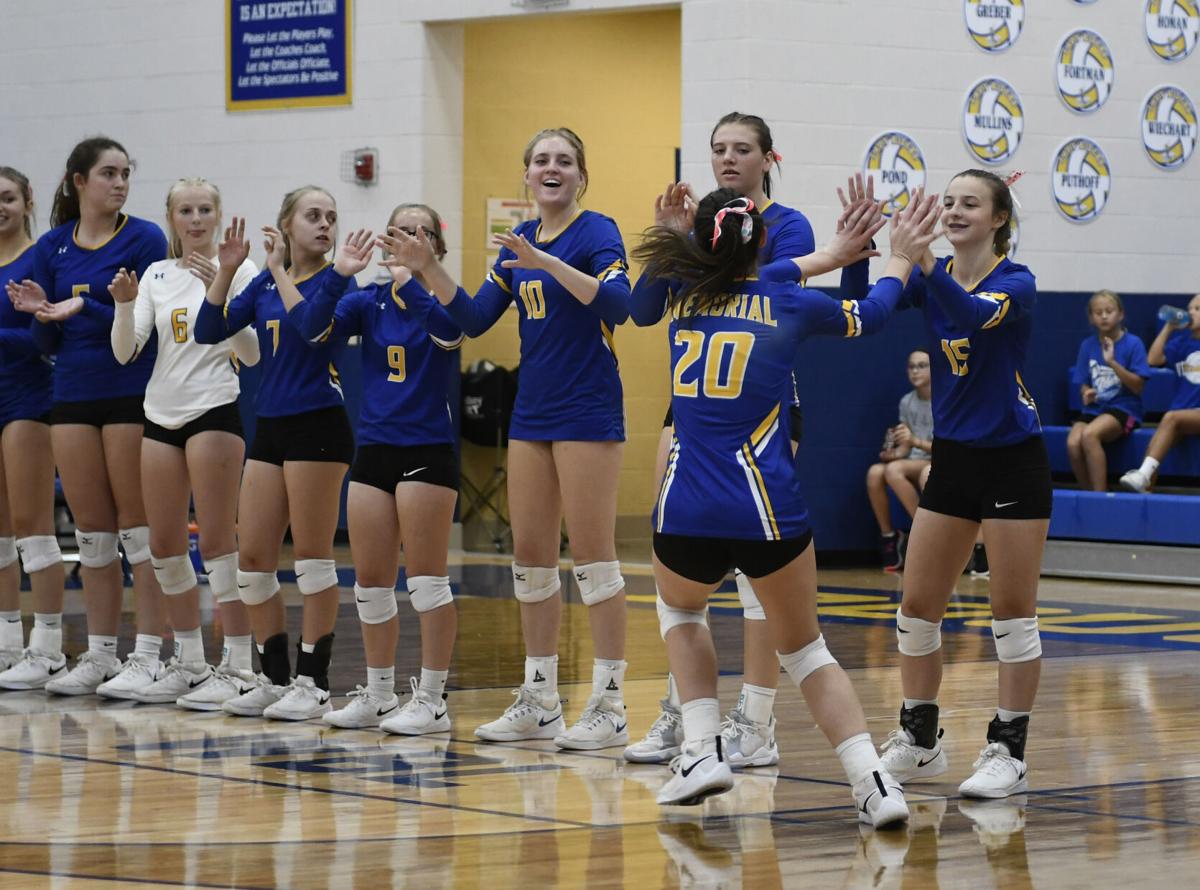 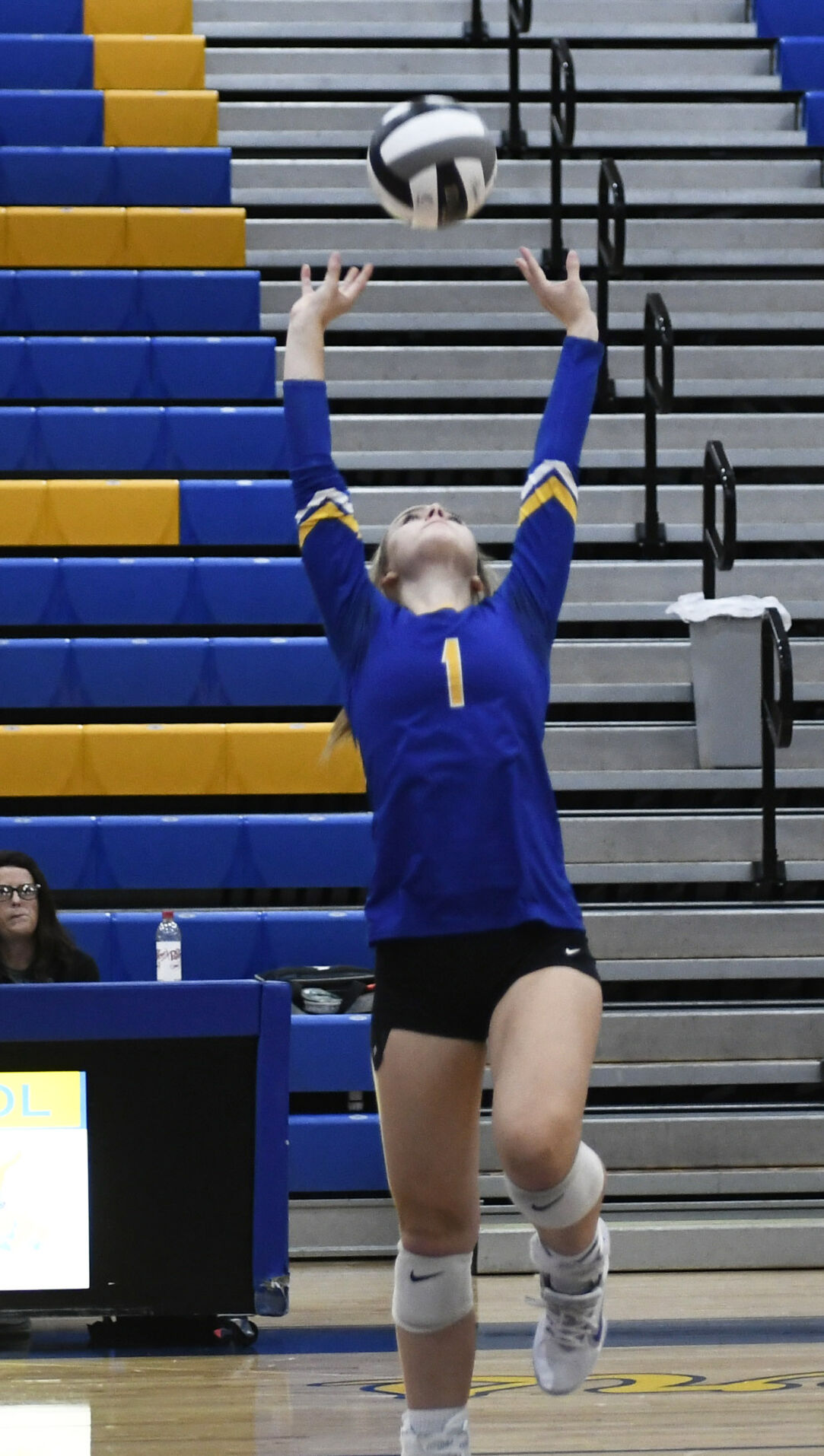 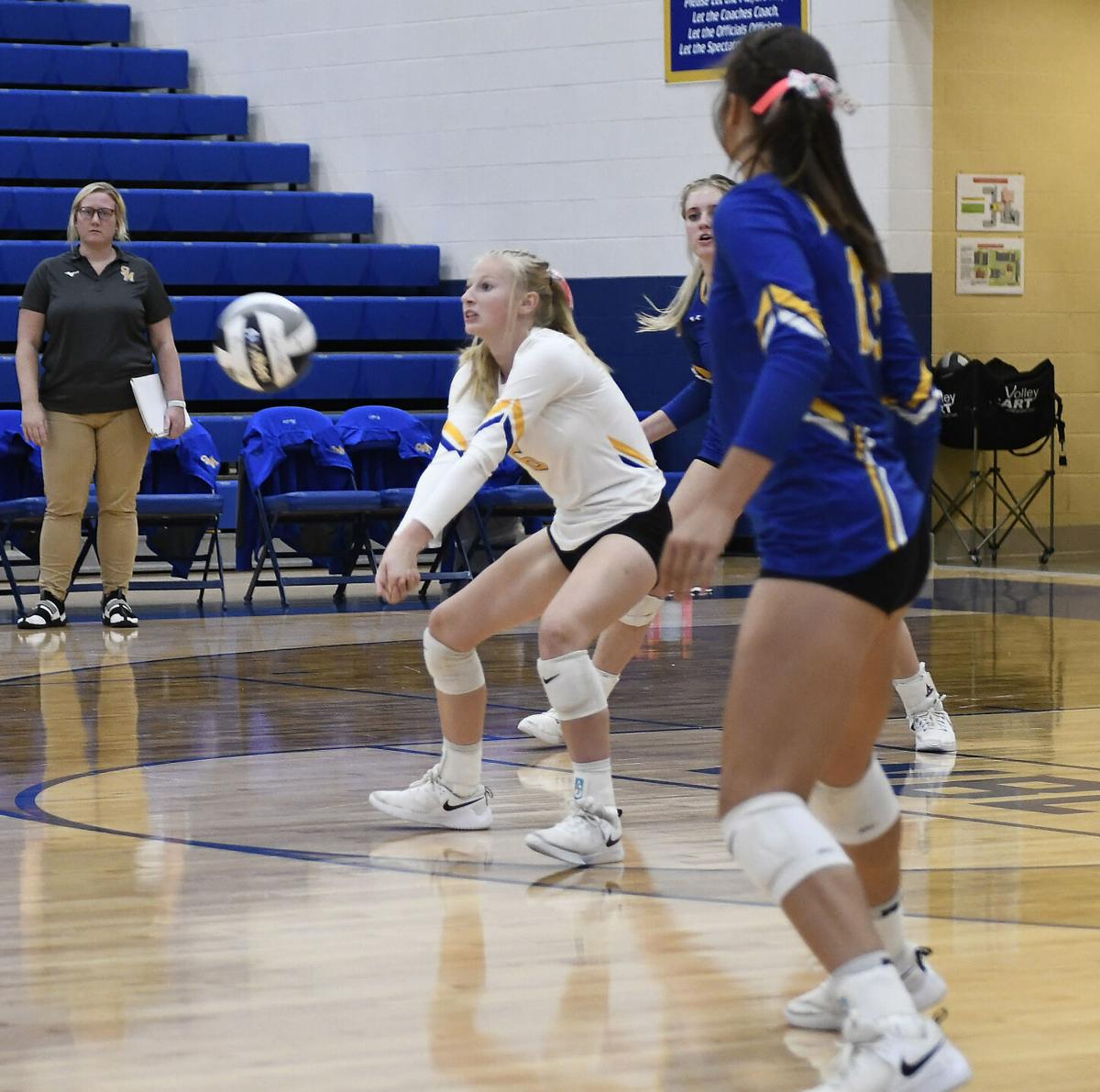 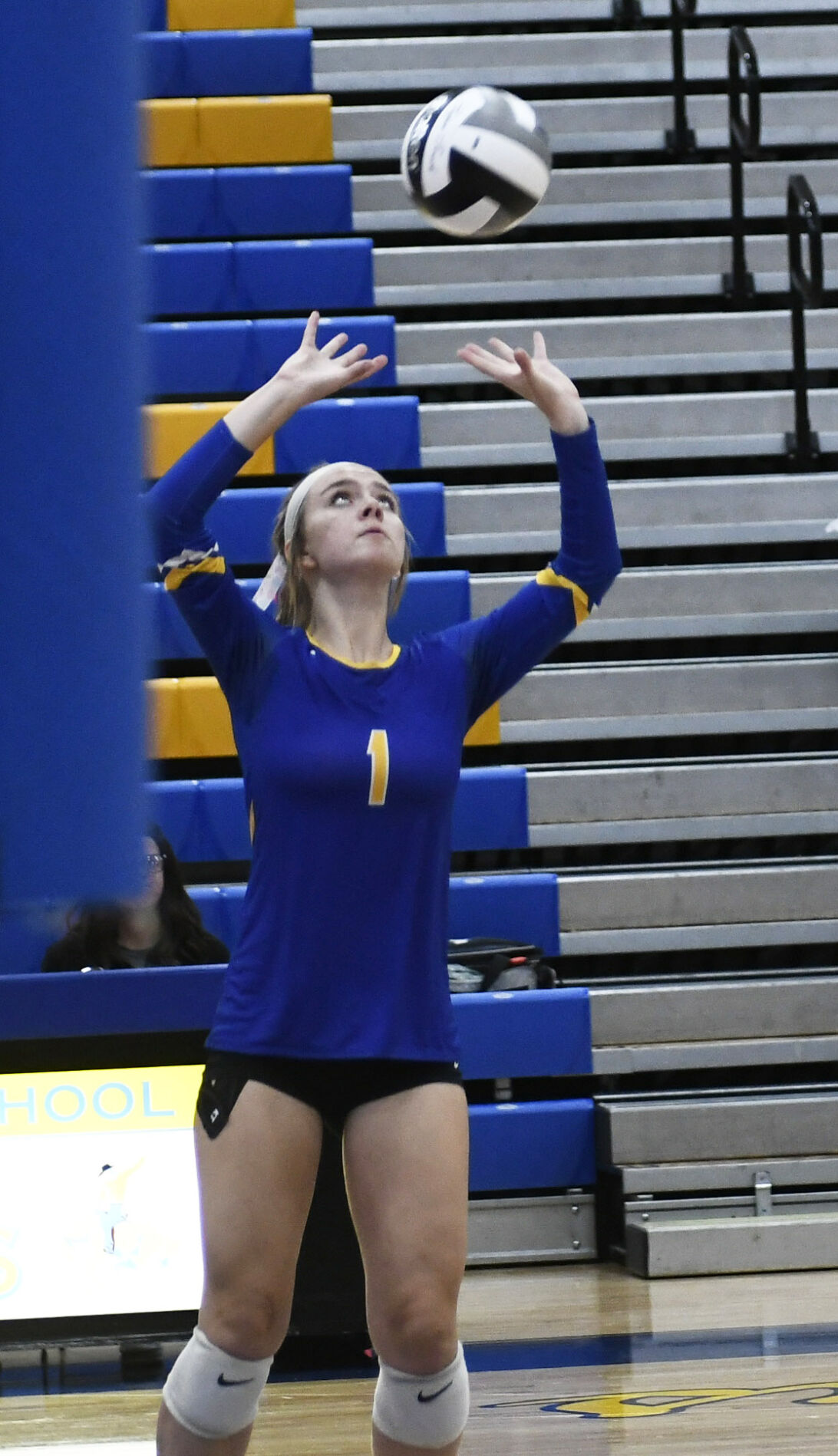 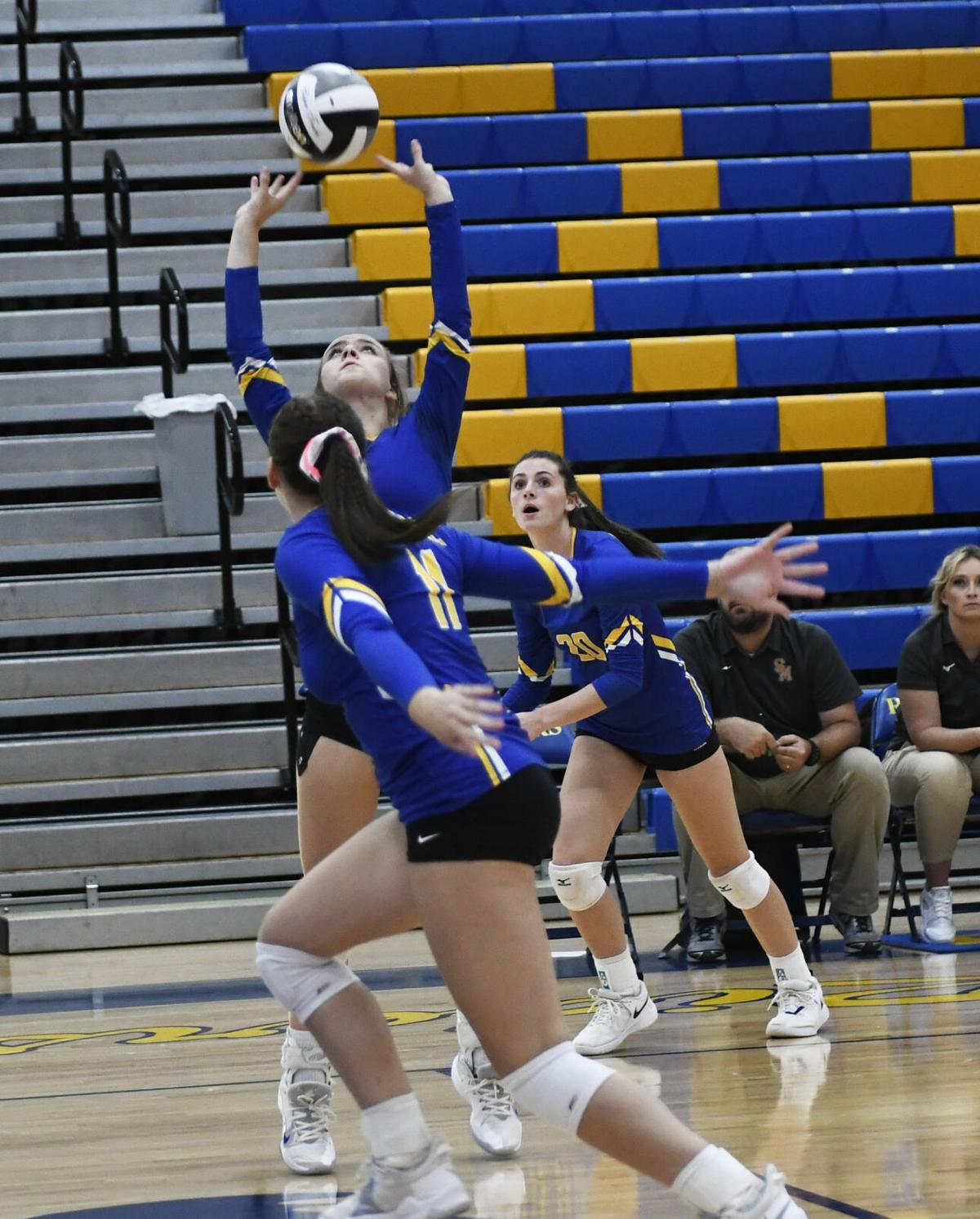 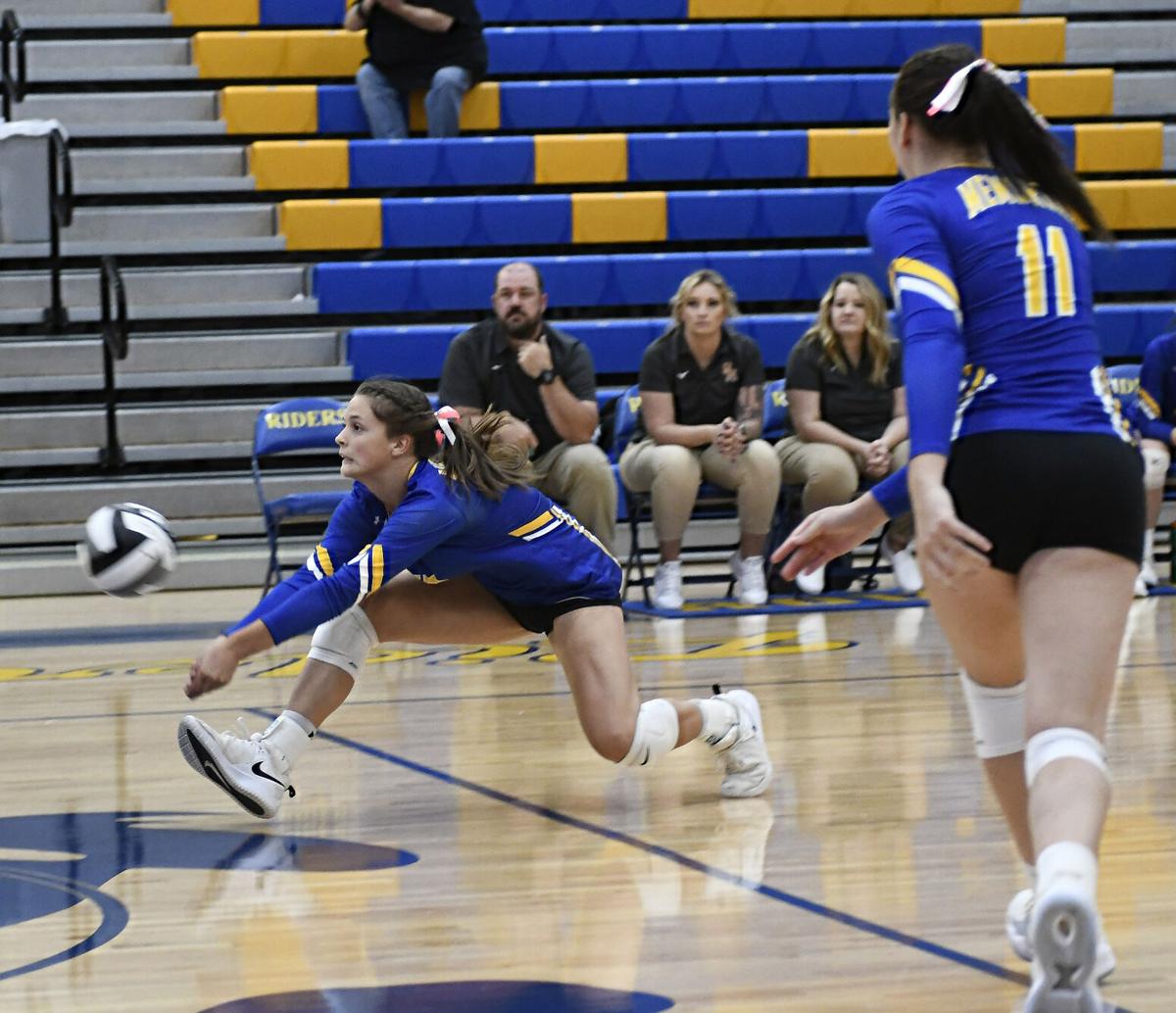 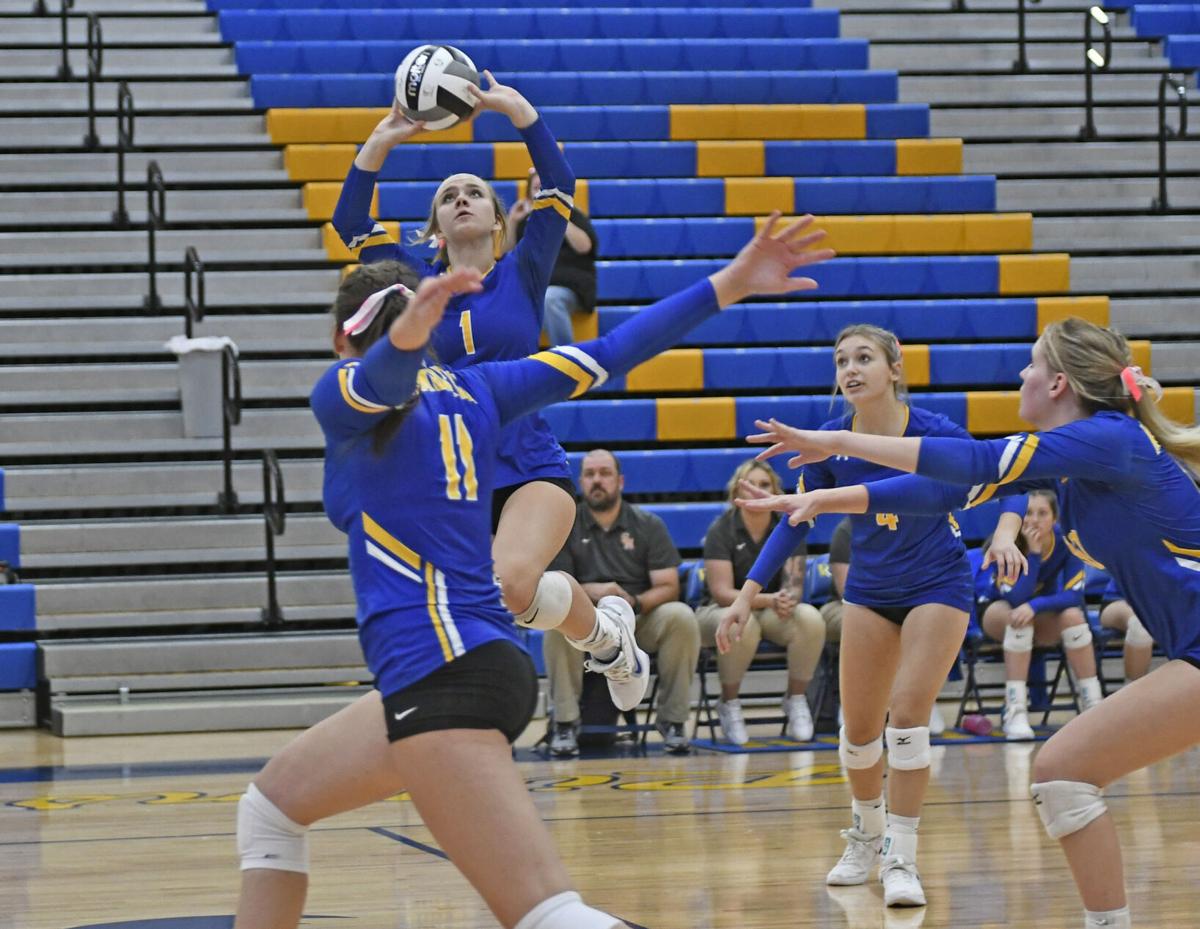 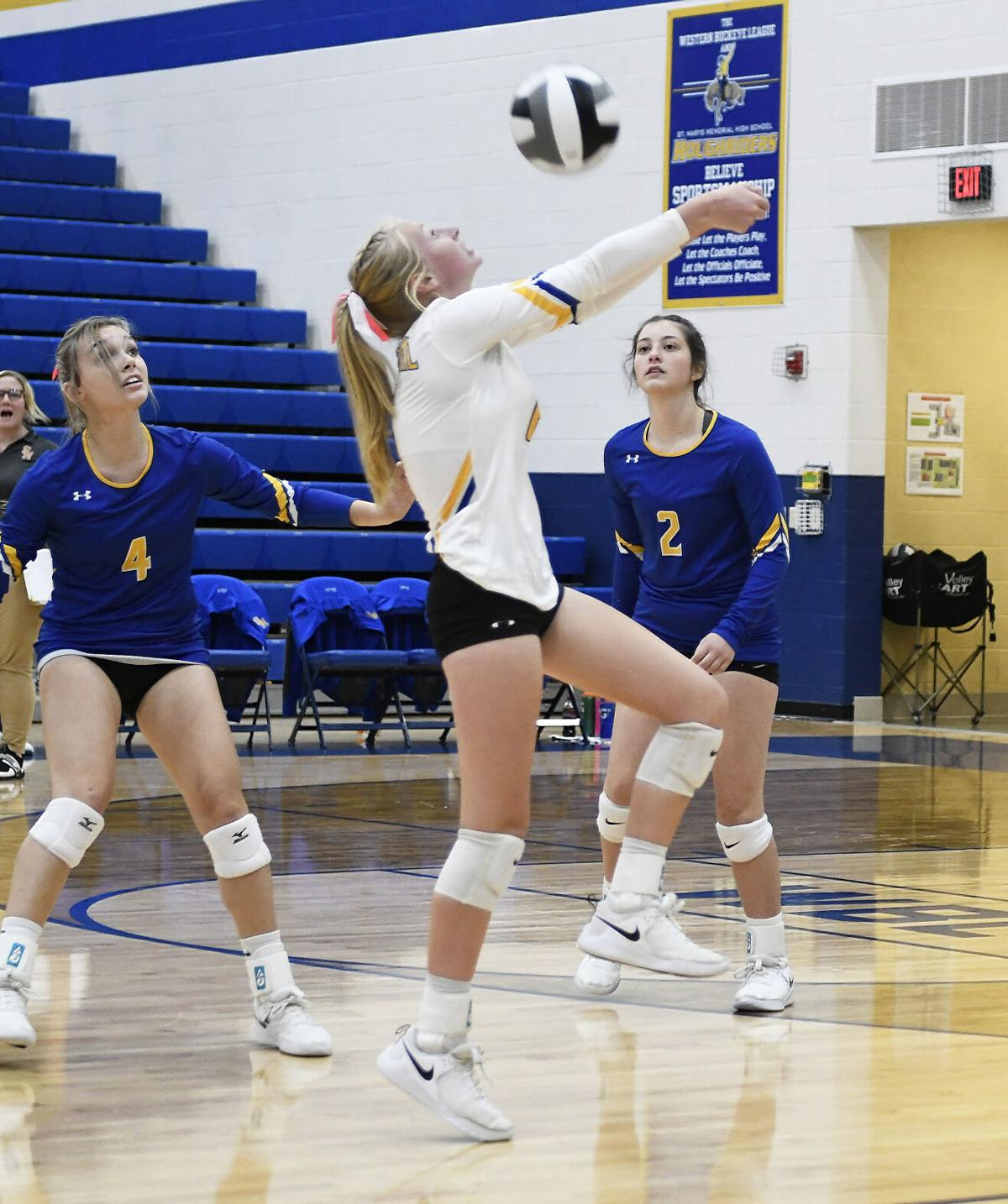 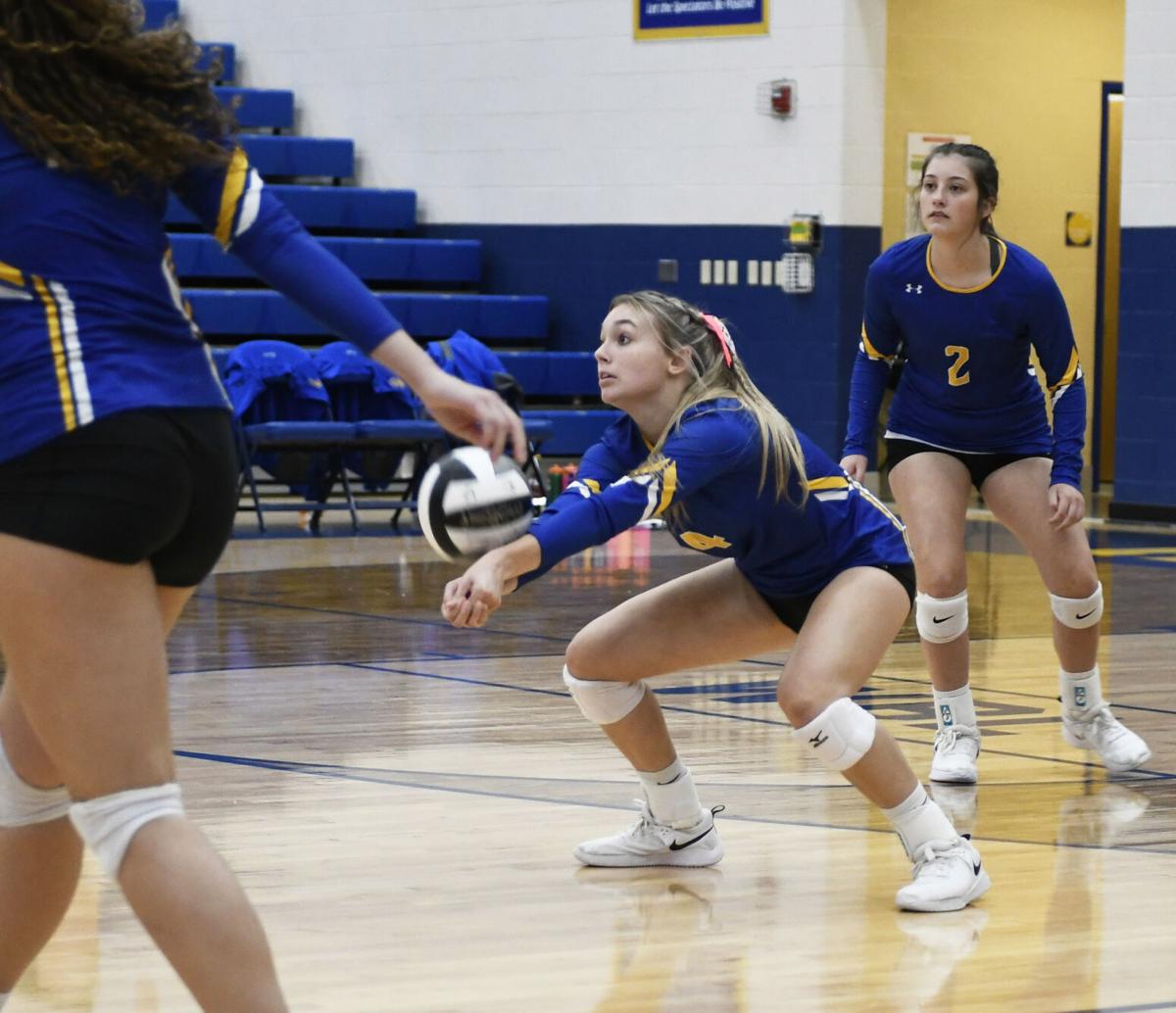 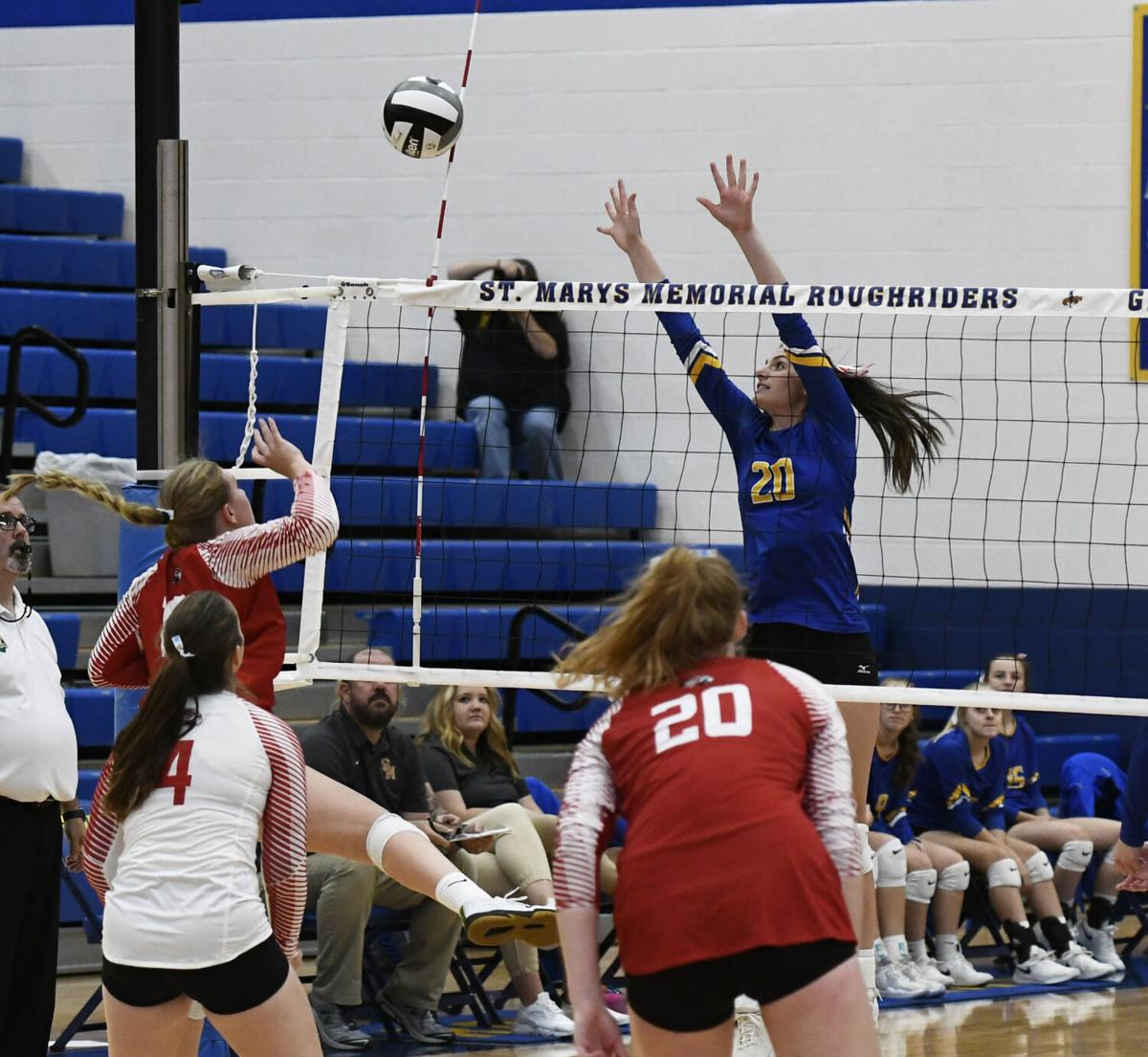 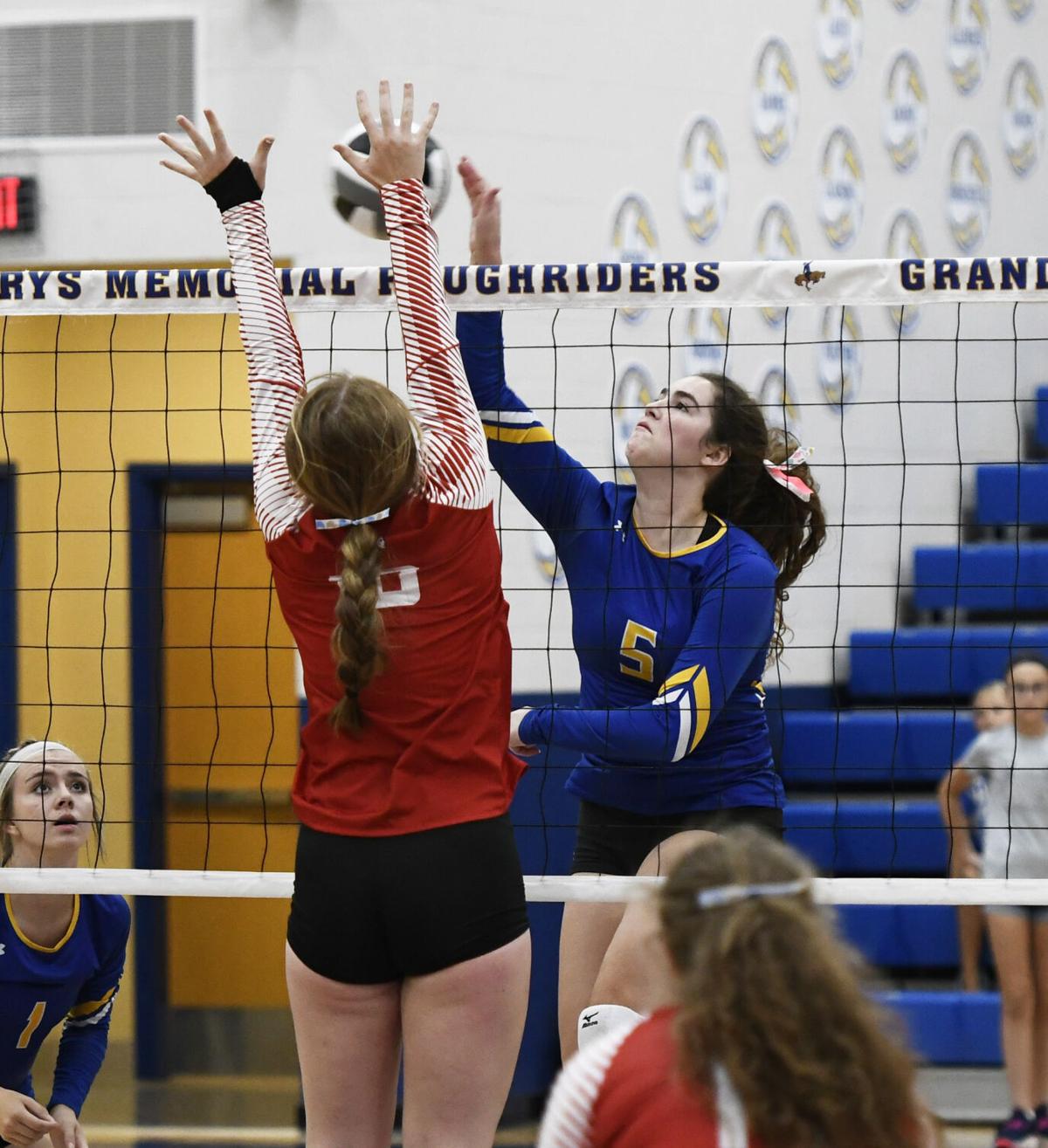 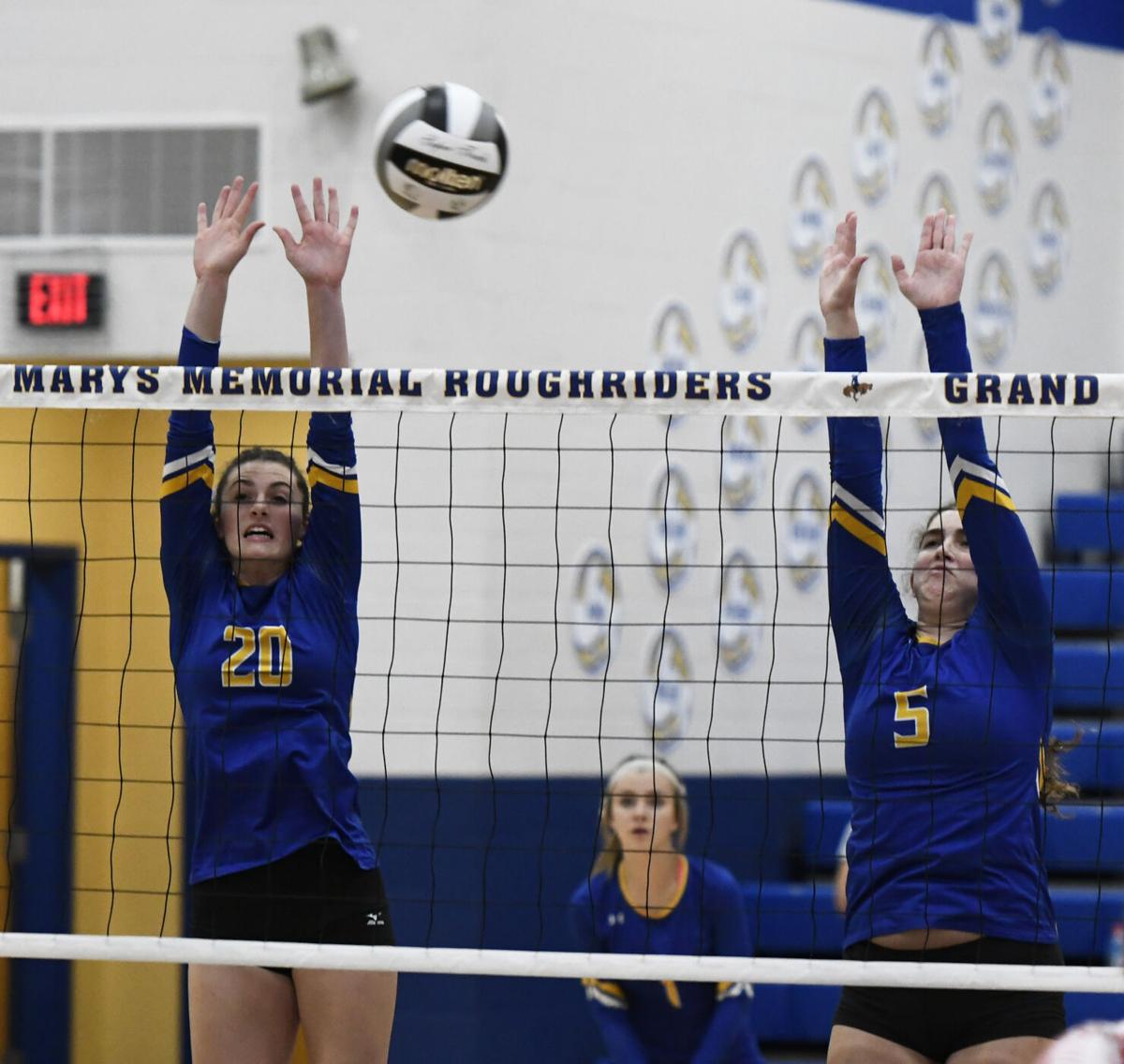 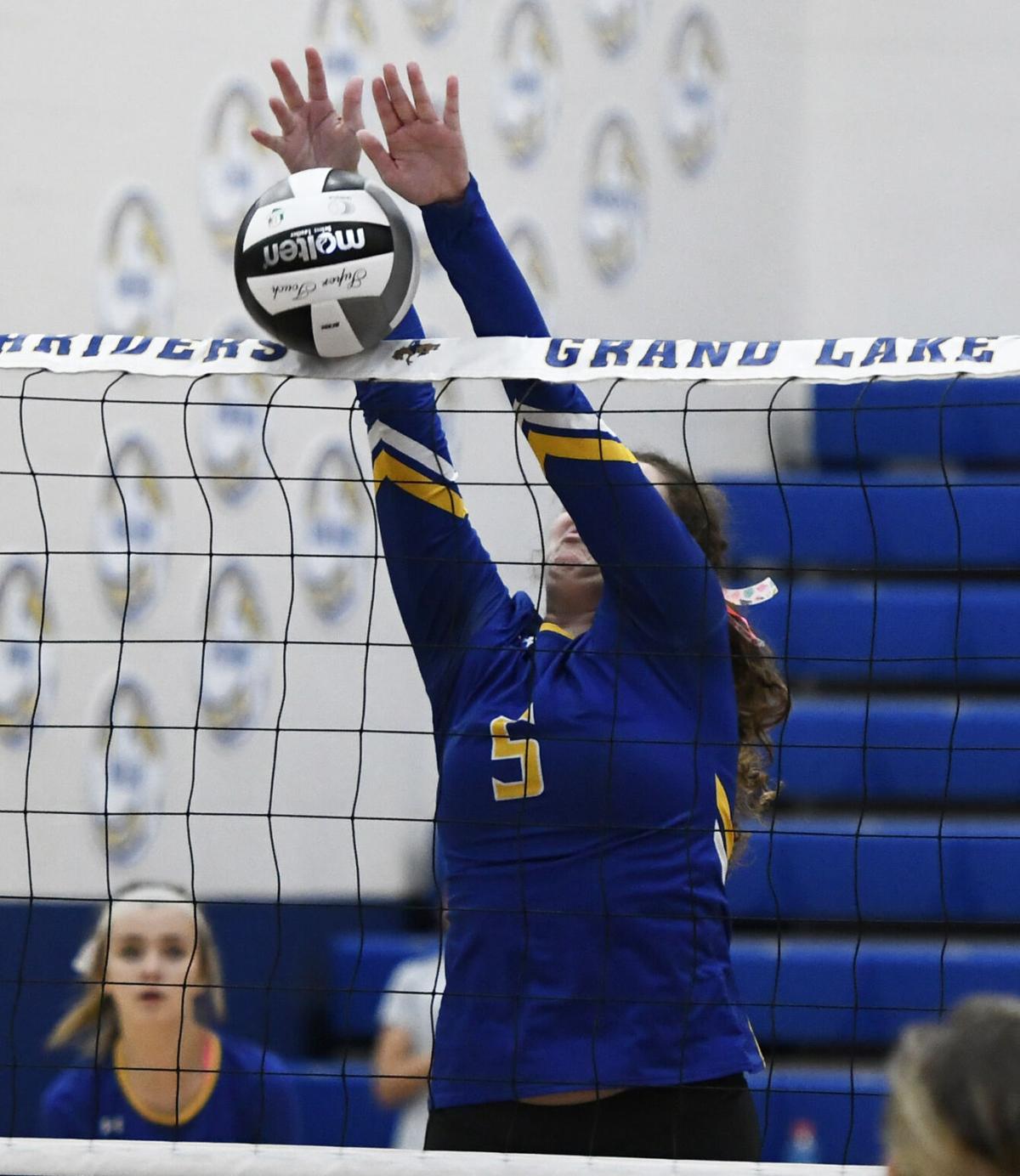 Wapakoneta made a defensive change en route to a 3-2 Western Buckeye League road victory at St. Marys on Thursday.

Down 2-0 after losing the first two sets 11-25 and 20-25, respectively, Redskins coach Megan Brown inserted Maddi O'Neal into the WHS lineup at libero, where she made an immediate impact.

“One of our keys to victory was fixing our defense between the second and third sets,” Brown said. “It wasn't so much a change with form, it was a change in personnel.

“The first two sets, (Memorial) got a lot of kills off our block. So we adjusted that and our defenders, to pick up a lot more, defensively, and that was the difference in the match. We put Maddi O'Neal in a libero jersey and she did a fantastic job for us.”