Starting at
$0.99 for 1 day
Get Started
View all rates
You have permission to edit this article.
Edit
Home
News
Sports
Entertainment
Obituaries
Photos
Videos
e-Edition
Classifieds
Subscribe
Share This
1 of 11 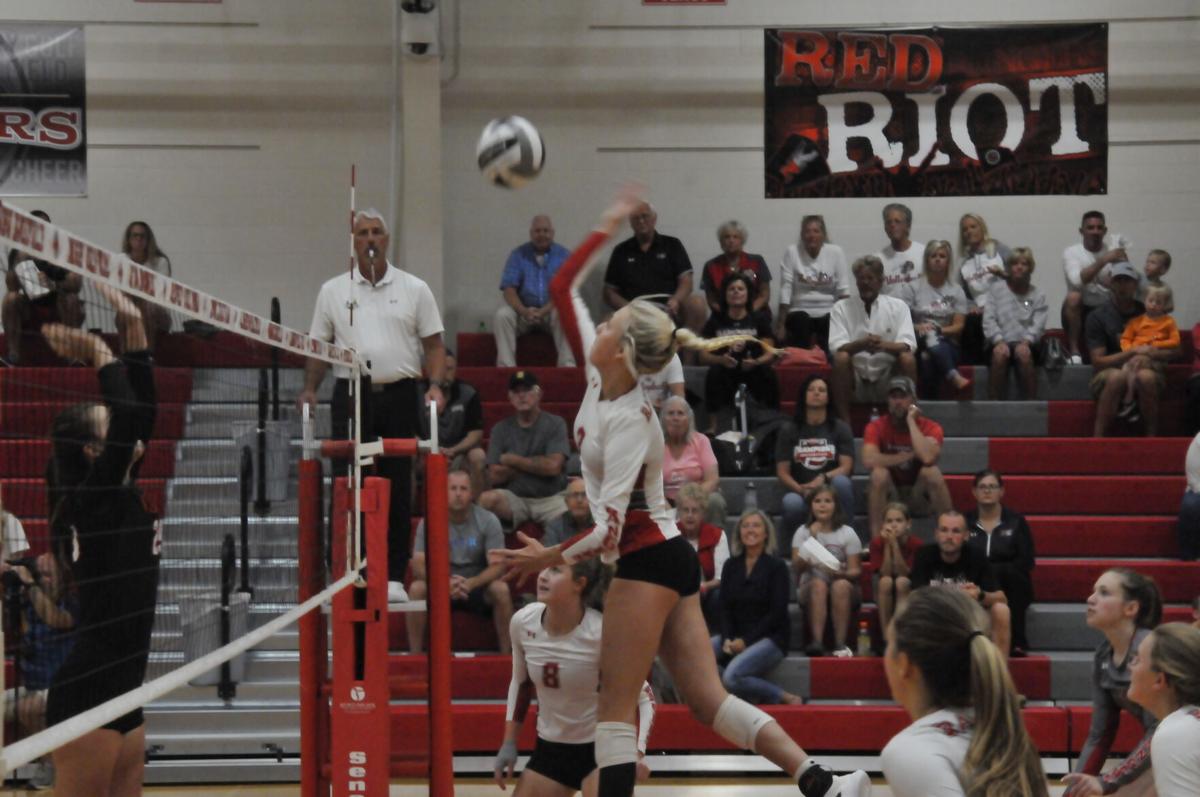 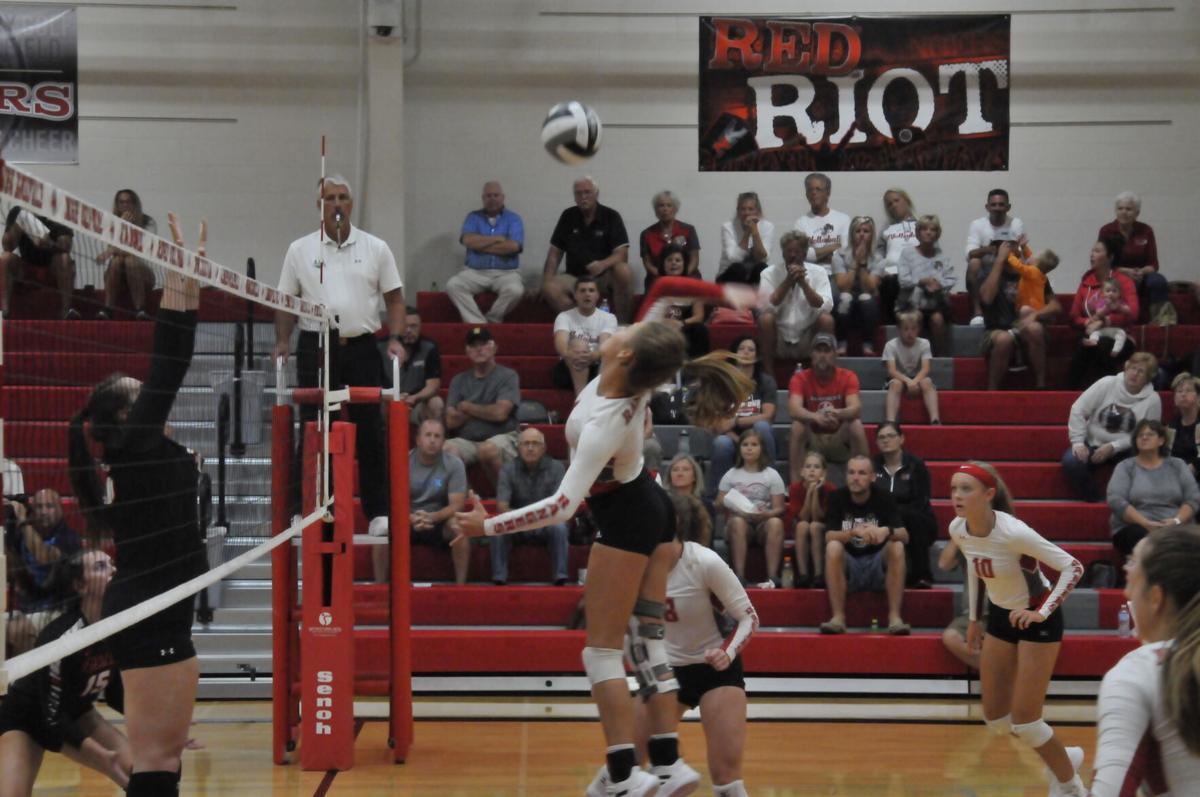 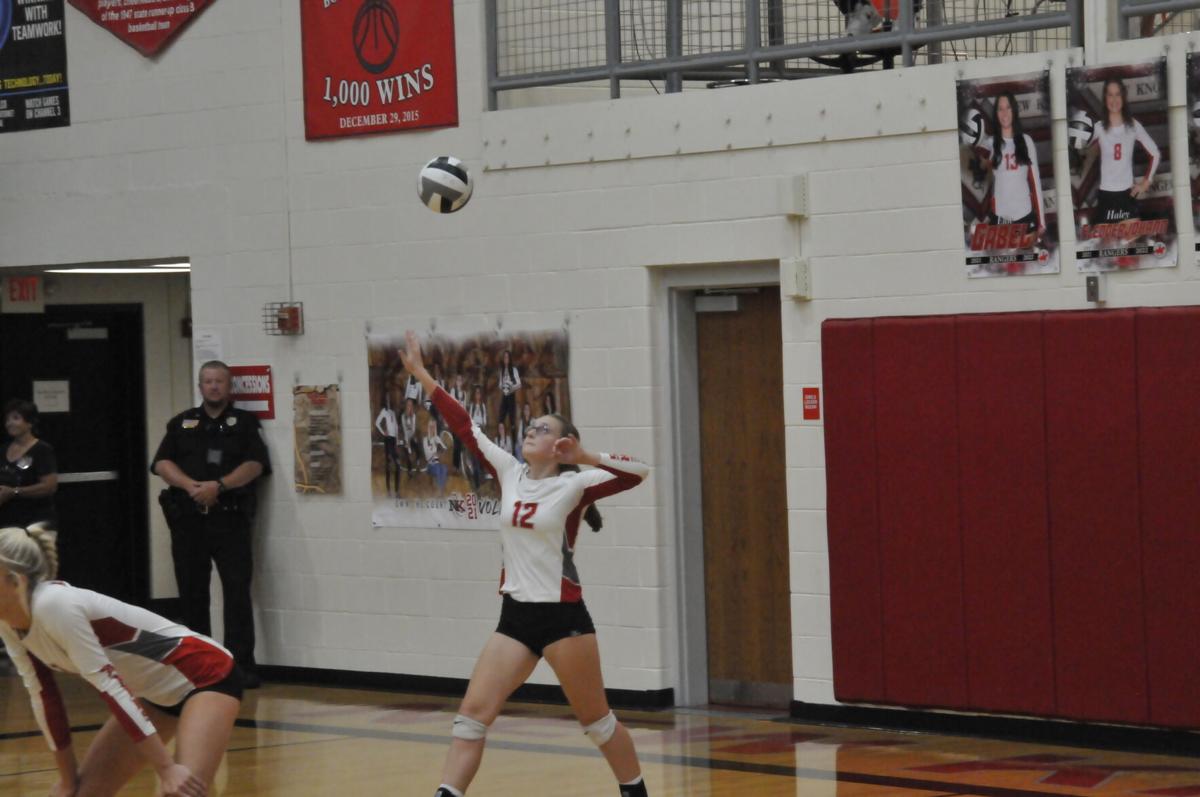 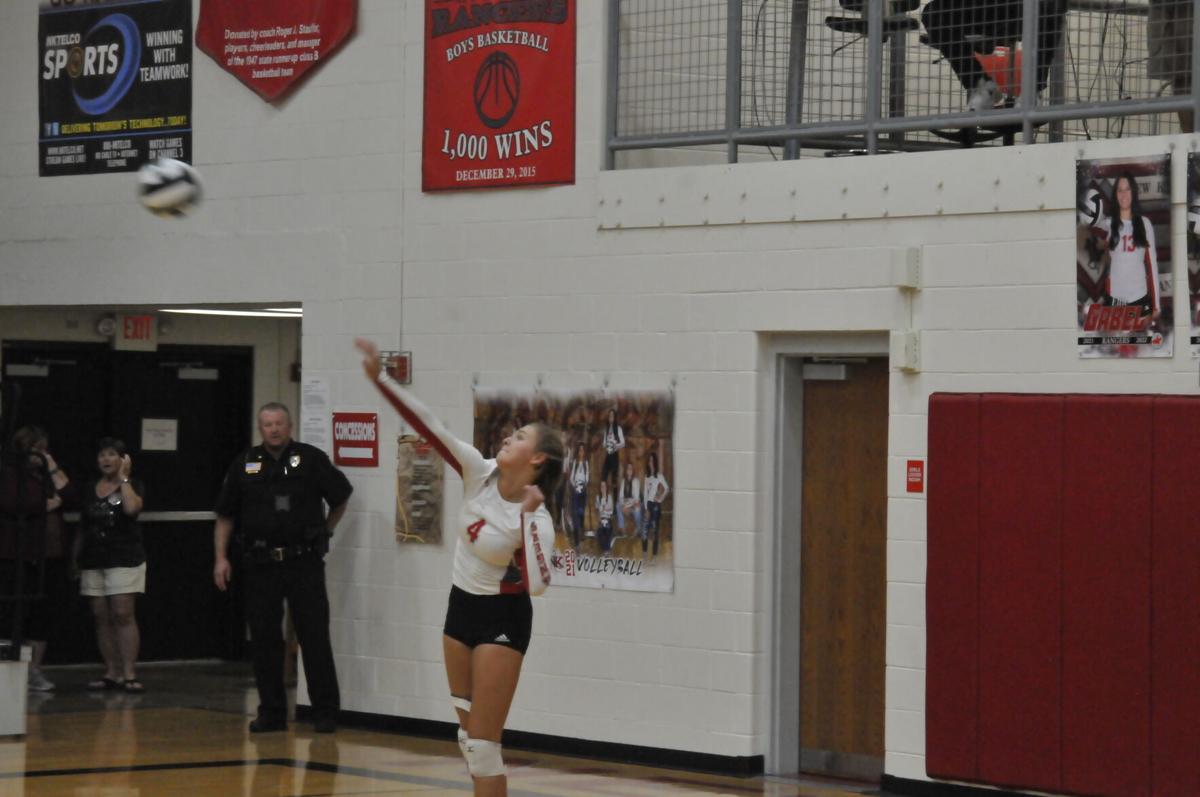 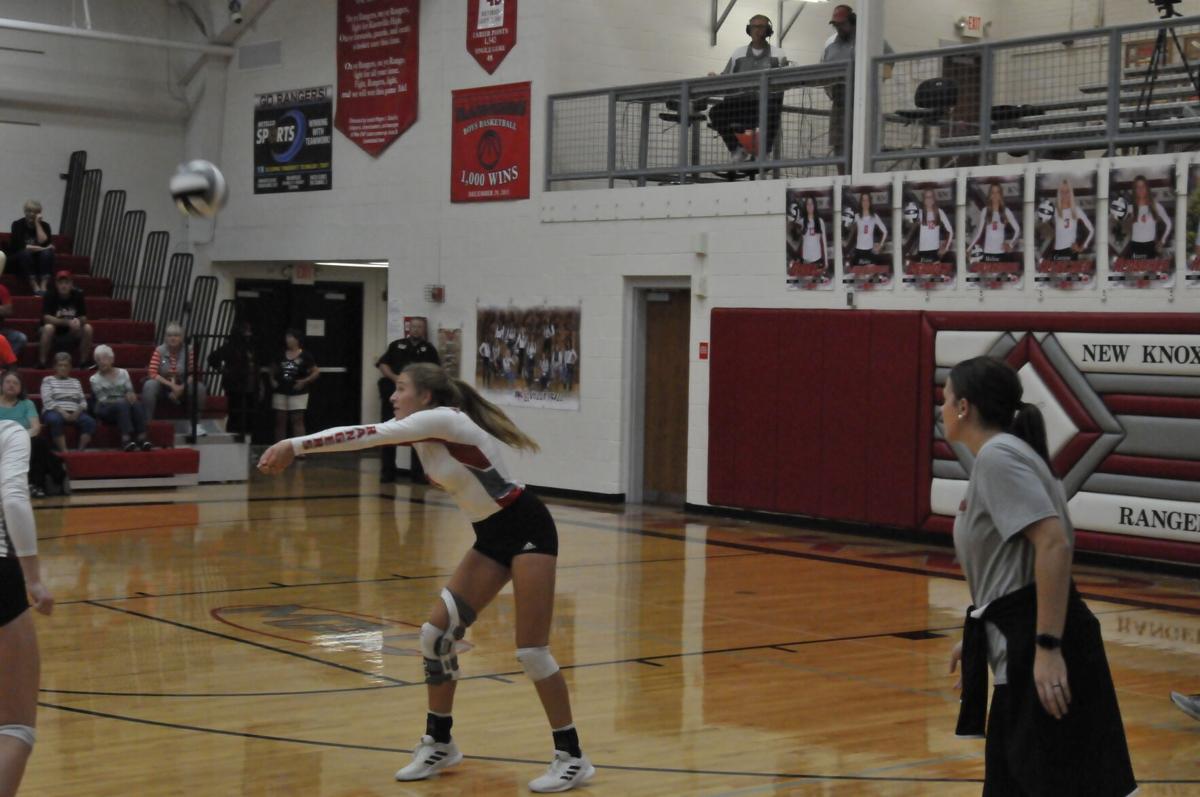 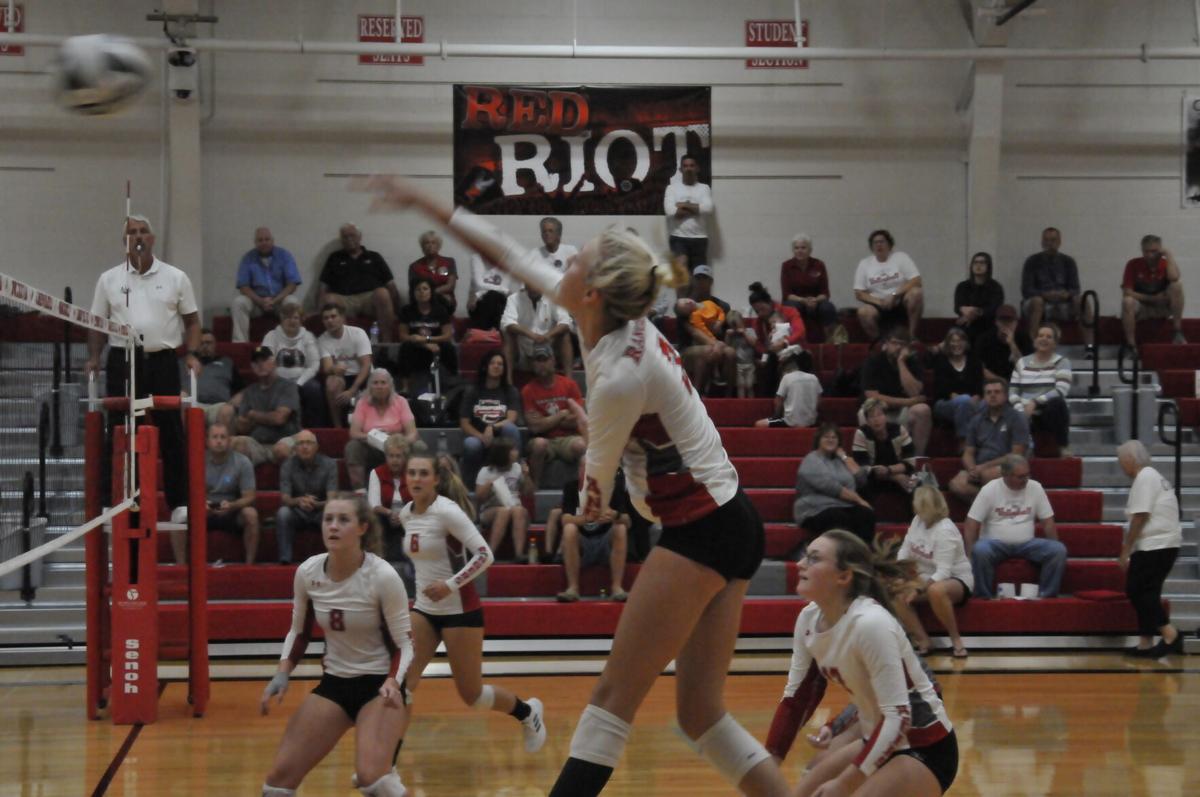 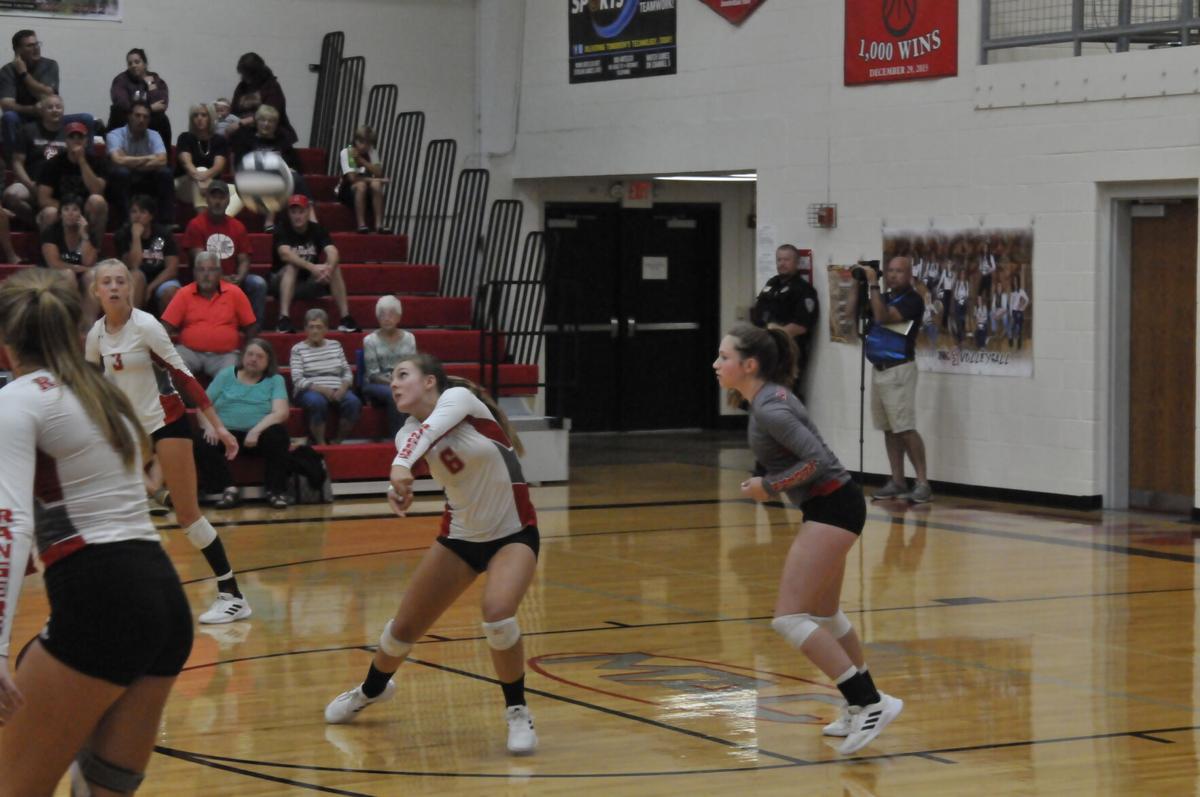 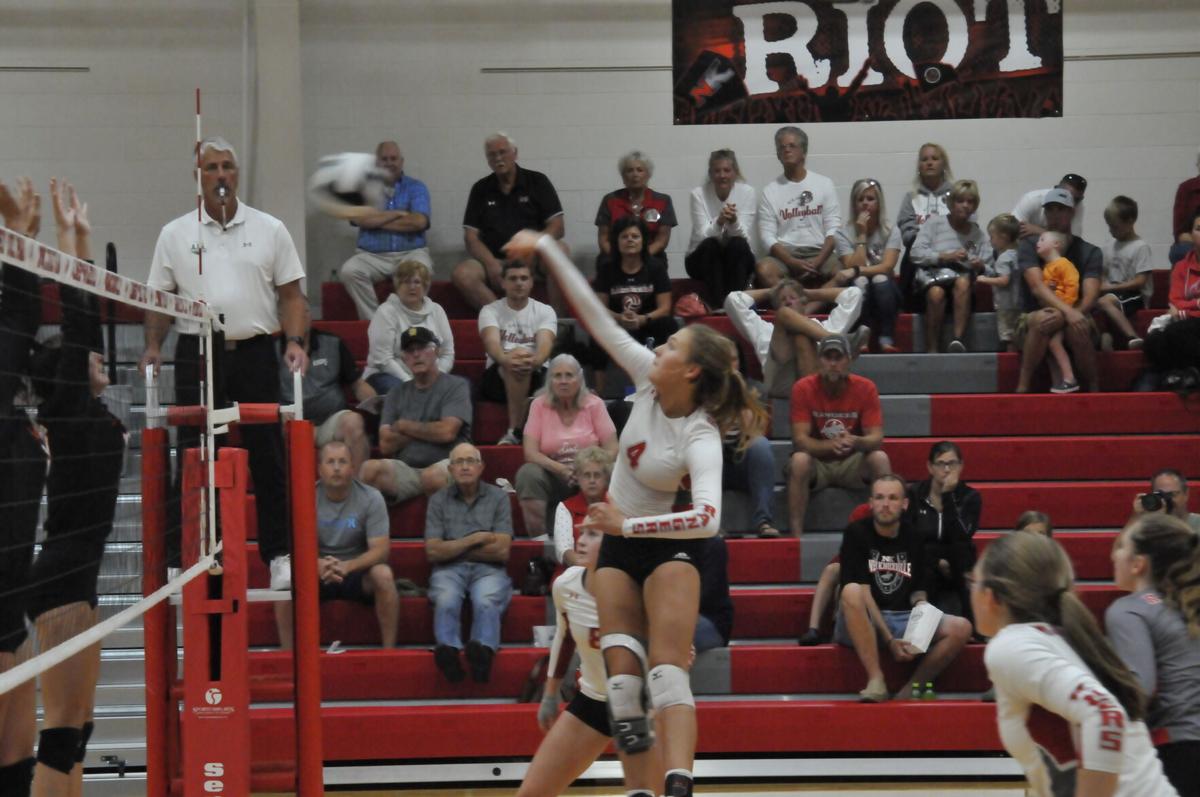 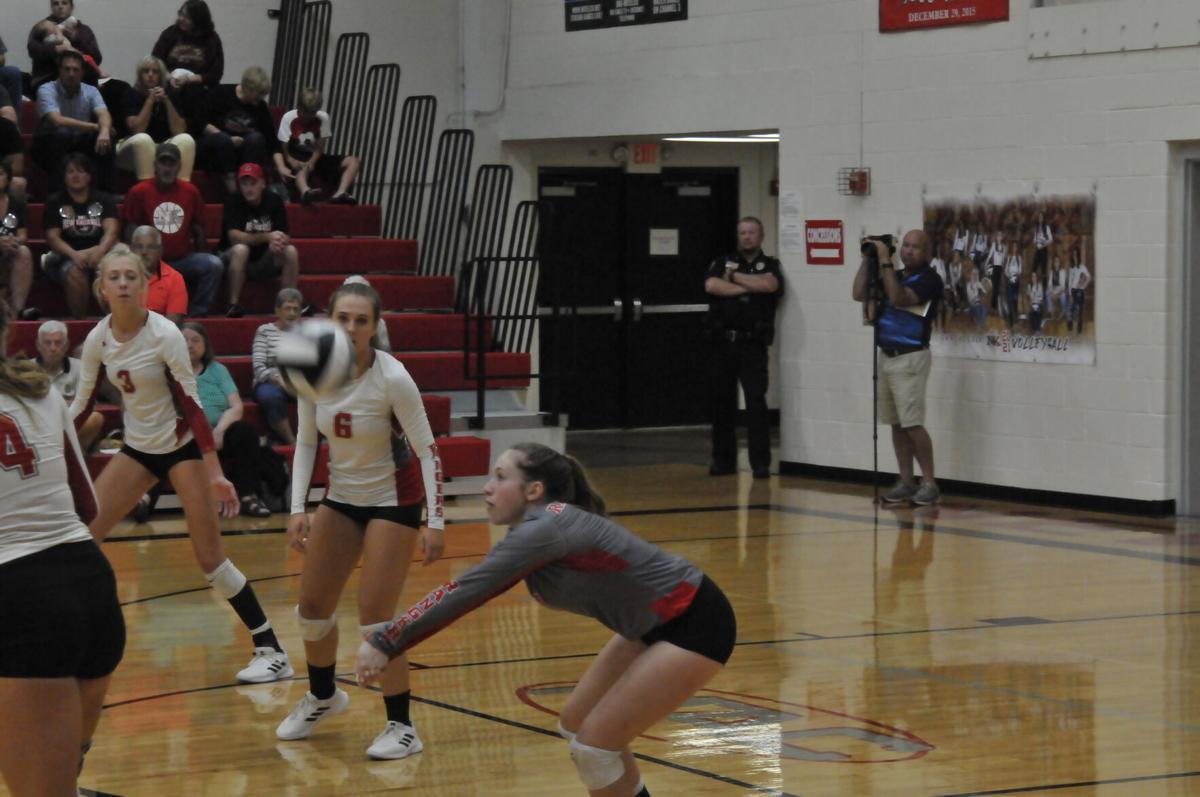 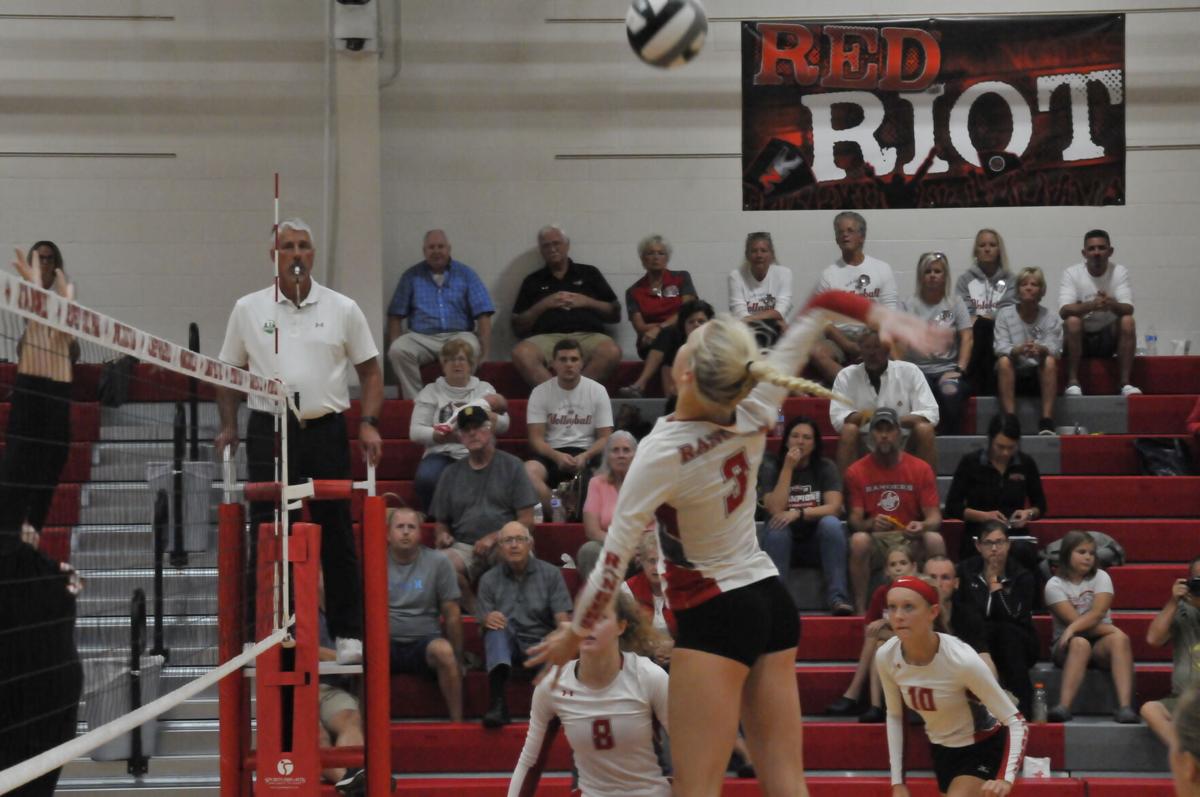 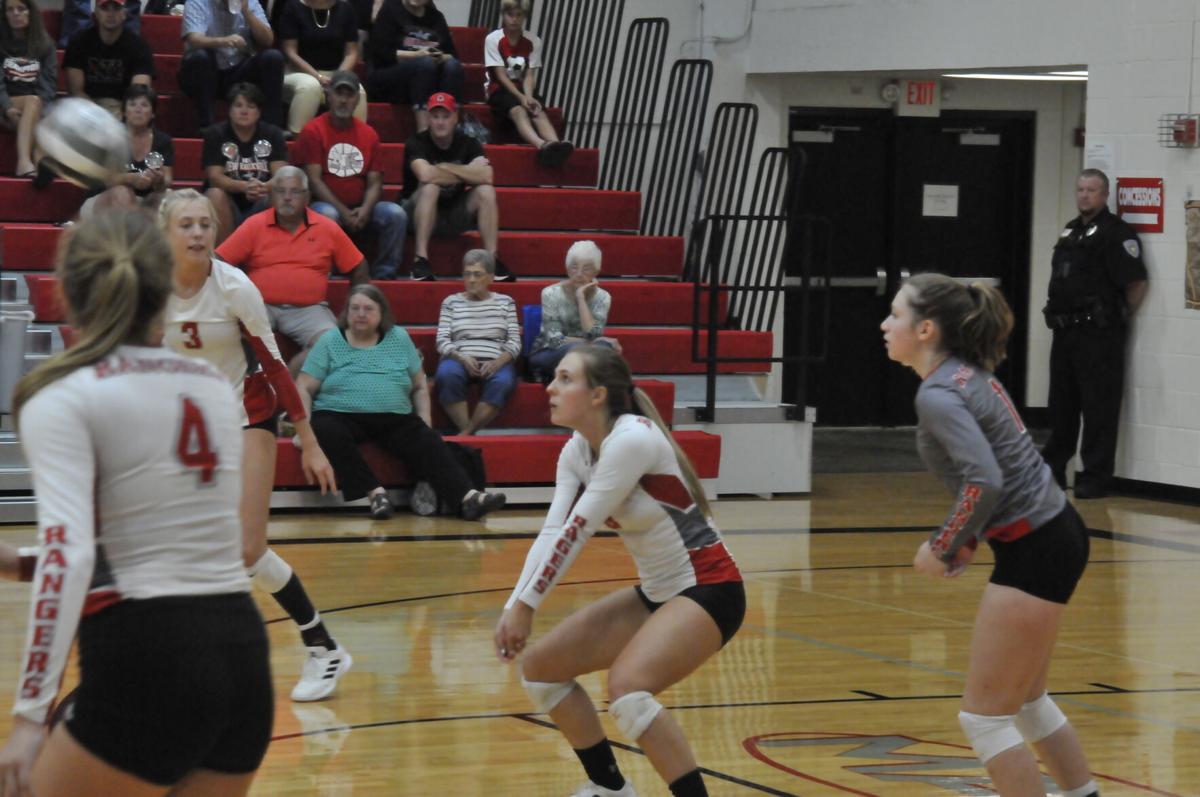 Part of sports is adapting on the fly.

New Knoxville was able to do that on Thursday, as they defeated Versailles 3-1 in a Midwest Athletic Conference match at the Barn.

Just prior to the varsity match, New Knoxville setter Ellie Gabel injured her ankle. The Lady Rangers adjusted their lineup and took the first two sets, 25-14 and 25-17. Versailles then kept the match going with a 27-25 win in the third. New Knoxville answered with a 25-12 win to close it out.

Coach Meg Lageman of New Knoxville said she urged the team to focus on being consistent, and they did so for the most part.

"We lost our focus a little in the third set. but we overcame that and finished really strong," Lageman said.

"I give a lot of credit to Versailles," she added. "They played with a lot of energy."