Starting at
$0.99 for 1 day
Get Started
View all rates
You have permission to edit this article.
Edit
Home
News
Sports
Entertainment
Obituaries
Photos
Videos
e-Edition
Classifieds
Best of 2022
Subscribe
Share This
1 of 10 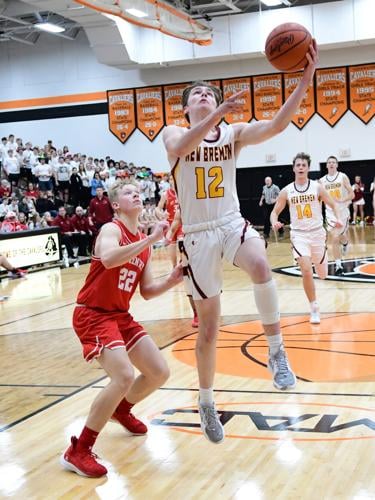 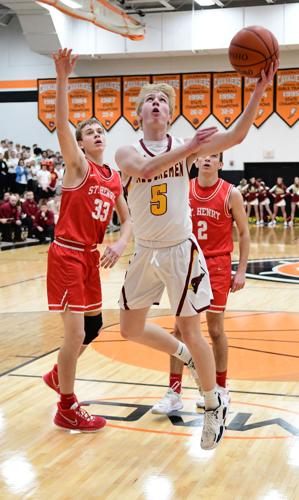 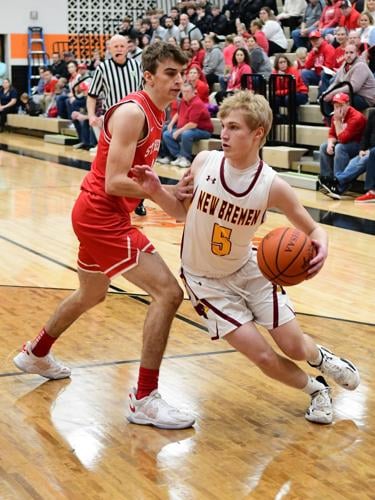 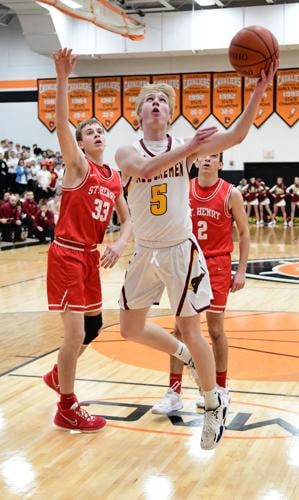 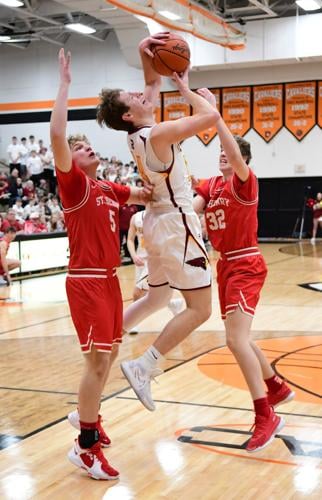 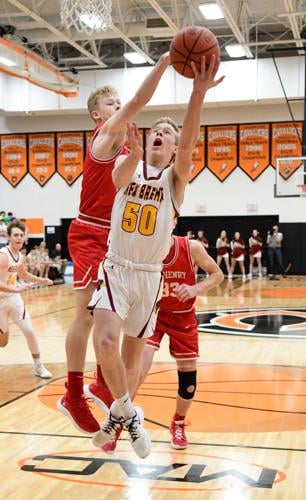 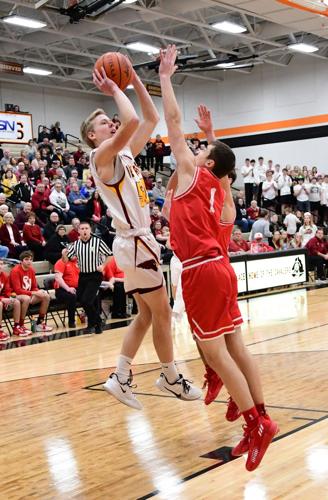 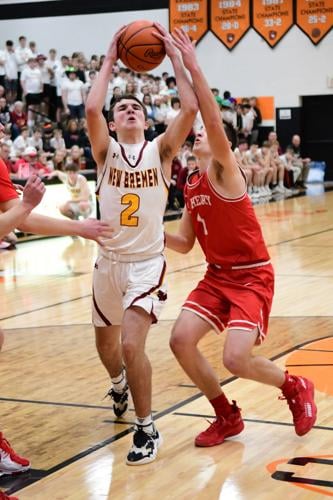 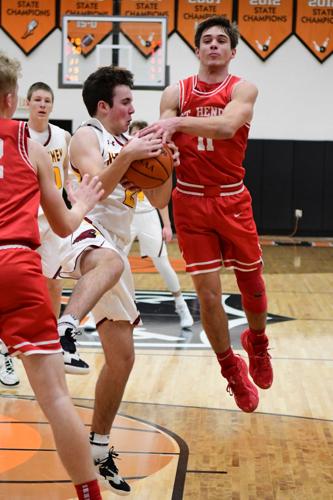 After a great regular season that saw New Bremen earn a share of the Midwest Athletic Conference title, the Cardinals bowed out early in the postseason, dropping a sectional final game to St. Henry on Friday night, 61-55.

“I thought we gave up a lot of second chance shots early and late,” he said. “Their first possession I think they got two or three offensive rebounds before they got a bucket or we got a rebound. Against good teams, you can't give up multiple opportunities.”

New Bremen was 12-for-28 from the foul line on Friday.

A fun season that saw plenty of meaningful games and wins for the Cardinals is now over and Stephens thanked his seniors for their commitment to the program and the success they’ve had over the last three seasons.

“We thanked the seniors because of where they left us. When we took over the program three years ago, we had one winning season in five years or something like that,” said Stephens. “Now we're back-to-back-to-back winning seasons, a league title, a district championship and a regional finals. We just thanked them for their imprint they left on the program. We talked to the underclassmen that these are going to be big shoes to fill. There's a lot of minutes out there. Everything's got to be earned. We got to make sure we're putting the work in in the offseason if we want to keep getting these same results.”

St. Henry will face Marion Local on March 1 in the district semifinals at Wapakoneta.