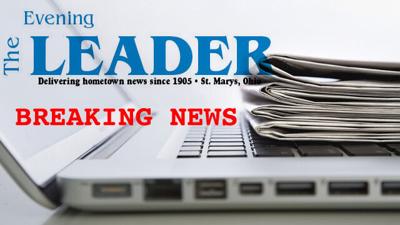 At approximately 10 p.m. Wednesday night the Auglaize County Sheriff’s Office was called to a residence in the Villa Nova area, just outside of St. Marys. A male resident had threatened other family members with a firearm, then discharged the firearm as family members were exiting the residence. The male then barricaded himself inside the residence.

After an approximate six hour standoff, the male subject — identified as Mark Springer, 55, from St. Marys — surrendered peacefully and without any further incident. The initial investigation confirmed Springer did threaten family members with a firearm and did discharge the firearm inside the residence. The firearm was located inside the residence.

Springer was subsequently transported to the Auglaize County Correctional Center and criminal charges are pending.

Will you or your children be trick-or-treating this year?