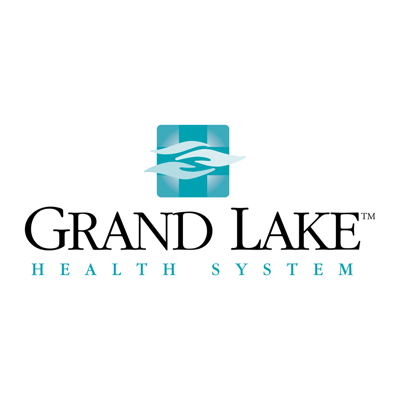 As part of Grand Lake Health System’s mission to better serve its community, their new building on South Knoxville Avenue will be completed in the spring of next year.

The project broke ground in late 2019 after demolition of the nursing home that sat on the lot previously.

“We immediately began our site prep after the demolition was done,” said Cindy Berning, Grand Lake interim CEO. “Around January we started that prep. We’re probably about halfway through the project right now. We are expecting to be done at the end of April and beginning of May.”

To read the full story, pick up a copy of the Friday, Oct. 16 edition of The Evening Leader.

Will you or your children be trick-or-treating this year?