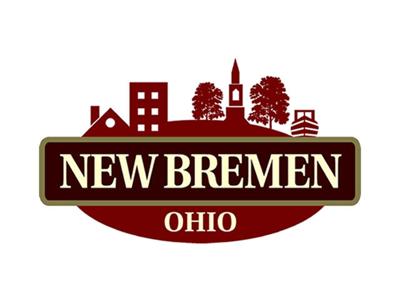 At the beginning of the year, the New Bremen Coffee Company had the opportunity to house a piece of equipment that was the first of its kind ever created.

The machine is an electric French press, called the Bravura Press, and it’s being mass produced by Mark One Manufacturing in Minster.

Carla Topp, co-owner of the New Bremen Coffee Company, said Mark One reached out to them and asked if they could use the press in their shop as a beta test of sorts.

“We went ahead and thought it was a great opportunity to try something new,” said Topp.

The Bravura Press was invented by Julie Spitzley, a coffee roaster and owner of Storm Mountain Coffee, which is now headquartered in Huron.

To read the full story, pick up a copy of the Saturday, Dec. 19 edition of The Evening Leader.

What are your plans for Valentine's Day?